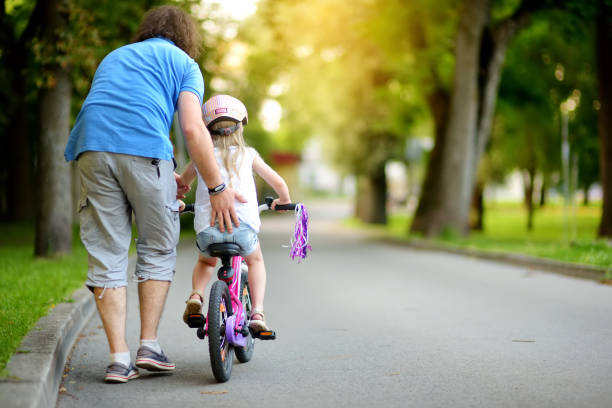 In this passage, we read about King Joash. He was a king who did what was evil in the sight of the Lord. However, he did have a lot of respect for Elisha. This is the first crucial point to make mention of. Joash failed to realize where Elisha's power came from. This sounds familiar to someone in the New Testament, Jesus. How many times had the Pharisees, Jewish community, even the disciples witnessed the miracles Jesus did and still didn't believe and understand that he was the Son of GOD.

In the same way, many of the people of Elisha's time including the king, missed where Elisha Got his power from. This lack of understanding hindered the king as he did not trust that God was sovereign over his situation.

As the story continues, Elisha prophesied that Joash was going to defeat Syria. So Joash thought it only right to go to the prophet when he needed help. Elisha tells him to pick up a bow and an arrow, and shoot an arrow out of the window in the direction of the Syrians and there will be a victory in battle. Easy enough. Many of us like when instructions are clear and there are no obstacles or hoops to jump through, but as soon as the way is not clear or we have to act in faith we lose our way and fall off the right path.

For example, as a kid, you learned how to ride a bike with your parent. You started with training wheels until that dreadful day when your dad said he was taking them off. You doubted if your dad even had his head screwed on right but he took them off anyway. He started with his hand on the handlebars and on your back, pushing and encouraging you that you could do it. As you peddle your fears start to subside as your confidence builds, and then you look back! You look back and Dad is no longer there. You freeze in fear and begin to panic and next thing you know you're on the ground crying. What happened?

This is exactly what Joash did with Elisha. Elisha held the King's hand directed him as to where to shoot his arrow and he fired. But when Elisha told him to act in faith, to strike the arrows on the ground, the King chocked. Instead of believing in the same power that just guaranteed him victory in his battle, he acted in his own strength and disbelief and thus, "fell off his bike".

In our lives, God provides the bike, teaches us how to peddle and how to have balance, but as soon as he asks us to peddle in faith we panic. Like a child, we feel that if God is not doing it for me I can't do it. God allows us to make the choice to trust that through his teaching we will stay on the right path.

How do we keep peddling? Proverbs 3:5-6 says, "Trust in the LORD with all your heart, and do not lean on your own understanding. In all your ways acknowledge him, and he will make straight your paths." This is a decree to act in faith. God has given us everything we need for life and Godliness (2 Peter 1:3). We must trust that God will not only keep his promises but that He is working things for our good when we take that step of faith. God desires to do great things through us, however, it is the measure of our faith that will determine how much we will see Him move in our lives.

Are you willing to go all in or just half way? How far are you willing to allow the Spirit to take you? Do you trust God enough to lead you into the deep end of the ocean or are you just going to stay in the shallow end? Will you keep riding in faith today?