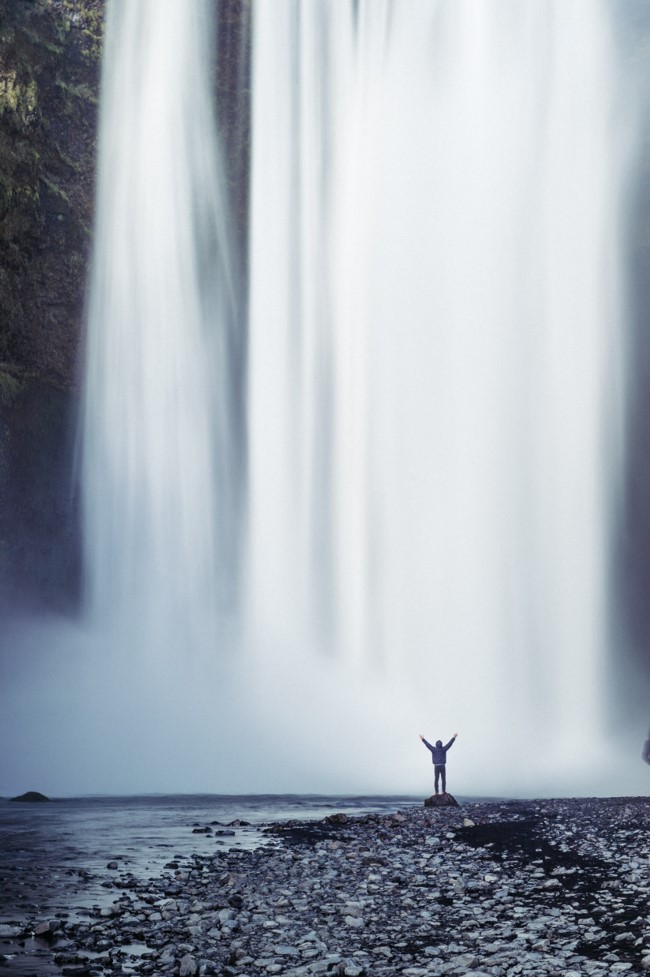 After a time of famine, the Lord finally declares through Elisha that there will be food which will be sold the next day. The passage then focuses on 4 individuals who had leprosy, who were seeking for food and shelter. It is hard to imagine how it must have felt to be suffering from an illness during a time when there was no food or shelter. These individuals felt stuck because they knew that whatever decision they made would only lead to death. But they had to do something. So, they decided to go to the Syrian camp, only to find that the Syrian army had run away and left all their possessions; food, horses, shelter, clothing, etc. Some people would assume this too was a coincidence, but, this was a part of God's perfect plan. Only God in His perfect timing would provide food after chasing out the Syrian army. Those with unbelief would only harden their hearts even more. This was seen in the captain's reply to Elisha's words form the Lord. This unbelief as Elisha said, was to be the end of the Captain's foolishness. "The natural person does not accept the things of the Spirit of God, for they are folly to him, and he is not able to understand them because they are spiritually discerned." (1 Co 2:14). If we read on until the end of the chapter, the captain does die as Elisha said all because of unbelief. The captain is not the only person who suffered for not trusting in God, remember the flood? It may be easy to say, well those people deserved what they got, but don't we sometimes doubt God as well?

Sometimes as believers we tend to live in disbelief—especially when we feel discouraged— because when we experience 'famine' in our lives, we become unsatisfied with God. We desire to see miracles happen, yet when the Lord does do miracles in our lives we miss out or say it was just coincidental.

For example, you may be walking in town and a homeless person asks you for money. Out of the kindness of your heart, you give five dollars to that person and then just as you walk around the corner you stumble upon a five-dollar bill. Or maybe there is someone you know who is sick and you decide to pray for their health and then the next few days they get better. These two examples are not a coincidence as the world calls it but God's divine sovereignty over your life and others' around you. God is always doing amazing things in our lives, but it is only by faith that we can see them and experience His blessings if we stop and truly believe.

Photo by Sorasak on Unsplash